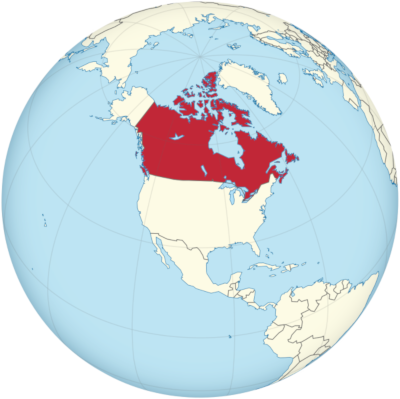 Planning to study in Canada?

Canada is a bilingual country and it offers many opportunities for students  proficient in both English and French. 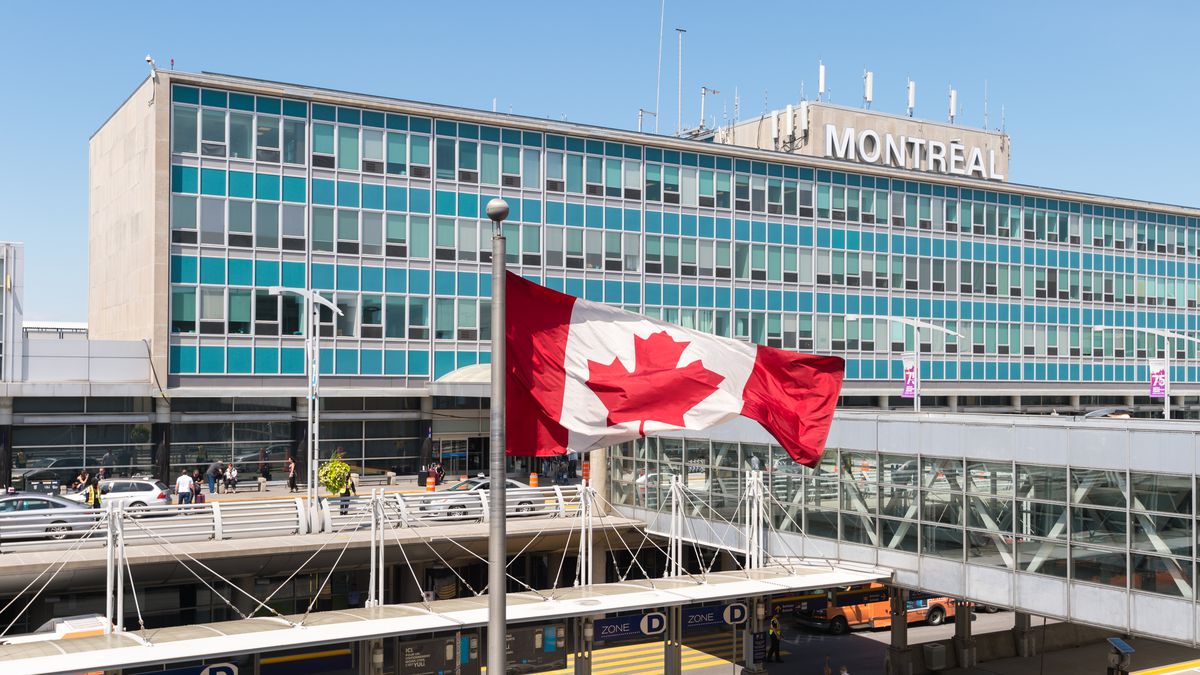 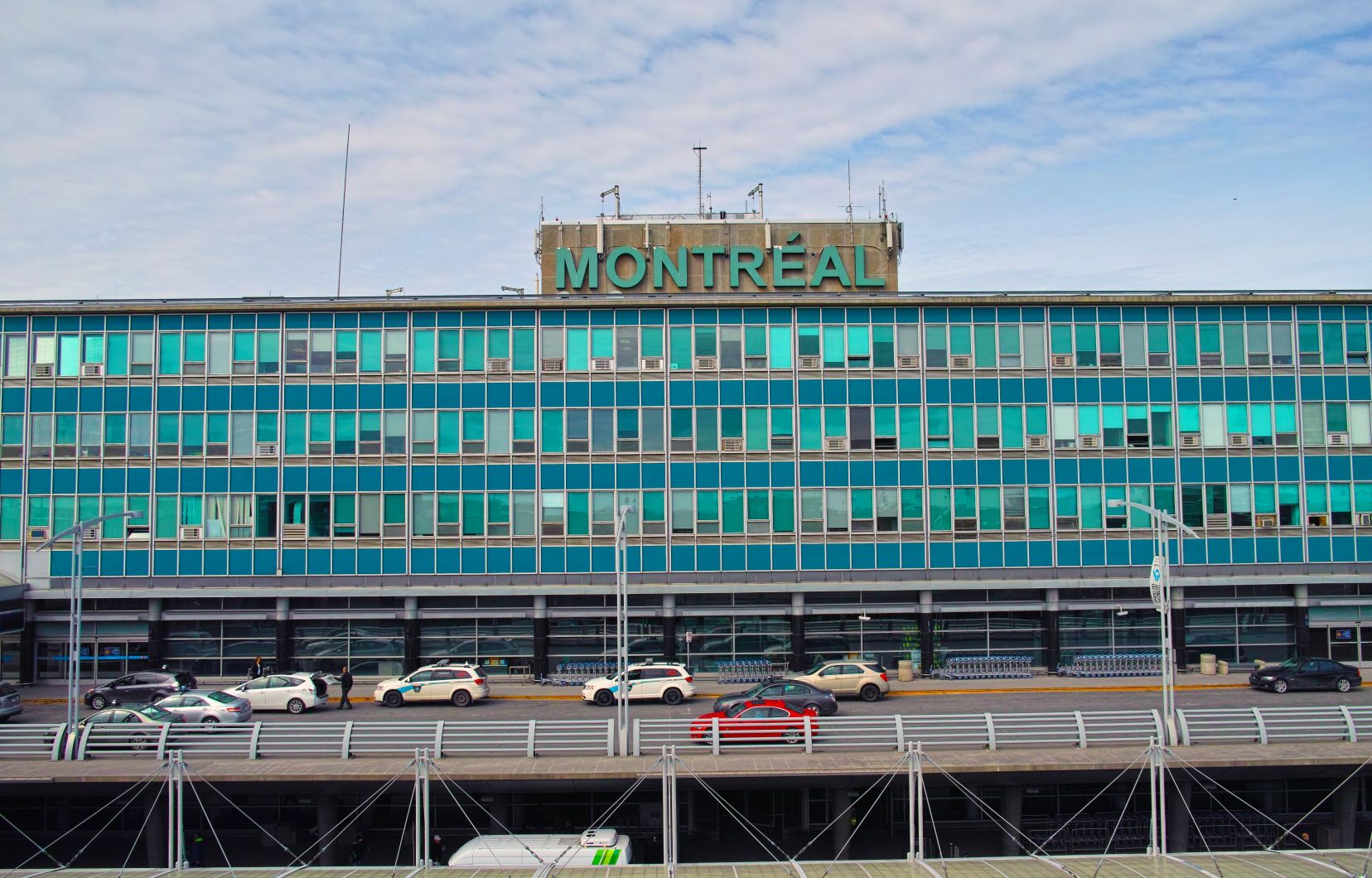 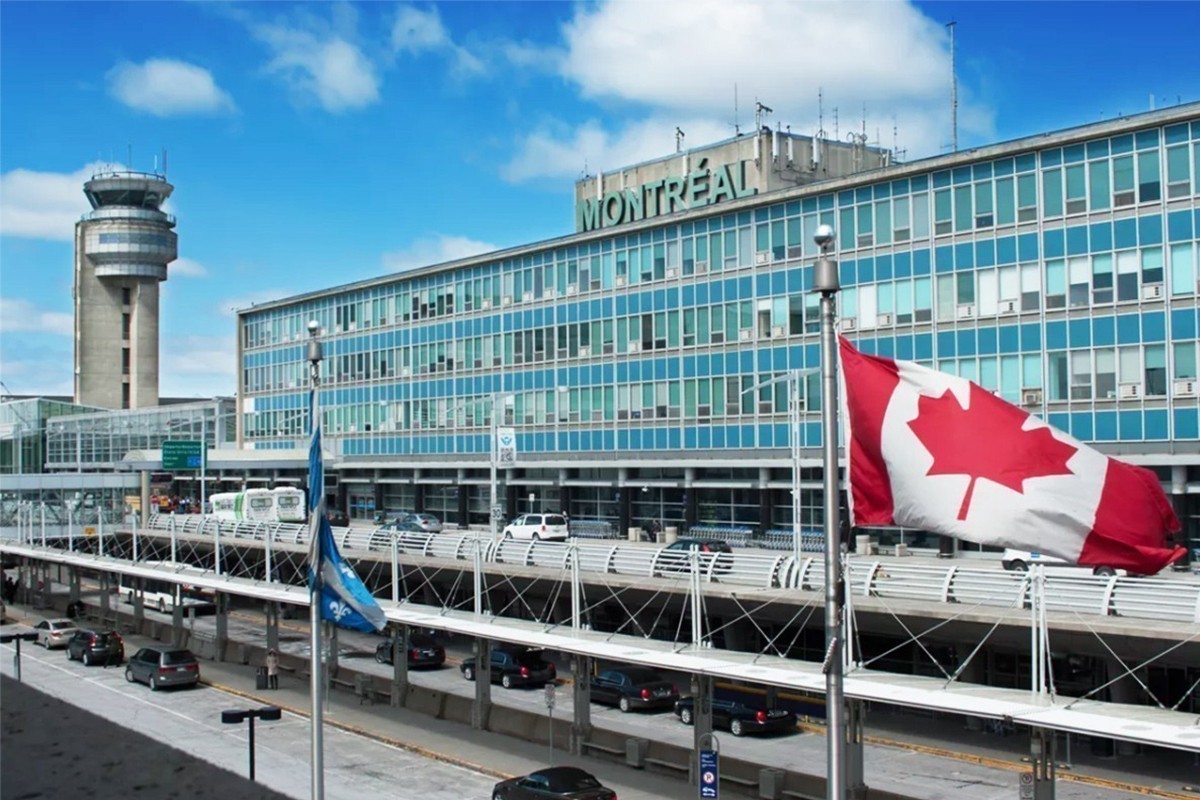 French is spoken by more than 260 million people on five continents. It is the official language, or one of the official languages, of 70 nations. It’s also the second-most commonly studied foreign language, after English. France maintains the world’s largest network of overseas cultural institutions. French is one of the official (and working) languages of the United Nations (including UNESCO), the European Union, the International Olympic Committee, NATO, OECD, and the International Red Cross.

French is the mother tongue of approximately 7.2 million people in Canada (20.6 per cent of the Canadian population, second to English at 56 per cent) according to the 2016 Census of Canada. Most Canadian native speakers of French live in Quebec, the largest province of Canada. 71.2 percent of Quebec’s population are native francophone, and 95 percent of the population speak French as their first or second language.

As per the Common European Framework of Reference for Languages (CEFR). It is a tool developed by the Council of Europe to define the mastery of a foreign language, according to different criteria. Since 2001, this is a reference in the field of learning and teaching French.

Can recognize and use familiar words and simple phrases for concrete purposes. Can introduce himself or someone else. Can ask and answer basic questions about home, family, surroundings, etc. Can communicate in a basic way when the other person speaks slowly and clearly, and is ready to repeat or reformulate to help communication.

Can understand isolated phrases and common expressions that relate to areas of high personal relevance (like personal or family information, shopping, immediate environment, work). Can communicate during easy or habitual tasks requiring a basic and direct information exchange on familiar subjects. Using simple words, can describe his or her surroundings and communicate immediate needs.

Can understand the main points of clear standard speech on familiar subjects in work, school, leisure activities, etc. Can manage in most situations that come up when traveling in a region where the language is spoken. Can produce a simple and cohesive text on familiar subjects or subjects of personal interest. Can narrate an event, an experience or a dream; describe a desire or goal, and outline reasons or explanations behind a project or idea.

Can understand the main ideas of concrete or abstract topics in a complex text, including a technical article in the user’s area of expertise. Can communicate with a degree of spontaneity and fluency during a conversation with a native speaker, in a way that is comfortable for everyone. Can speak in a clear, detailed way on a number of subjects; express an opinion on current affairs, giving the advantages and disadvantages of the various options.

Can understand a wide range of long and complex texts, including any sub-textual or stylistic nuances. Can express him or herself freely and fluidly, without obviously fumbling for words. Can use the language effectively and fluently in a social, professional or academic context.

Can effortlessly understand almost everything he or she reads or hears. Capable of a coherent summary of events or arguments from oral or written sources. Can express him or herself precisely in a spontaneous, fluent way, conveying finer shades of meaning precisely.

Online classes as per your convenience, from your home or work place.

There is a huge demand of medical professionals in Canada. We provide french language course customized for the Doctors and Nurses who are aspiring for Canada PR.

We provide on-site corporate training in Jalandhar and Delhi NCR 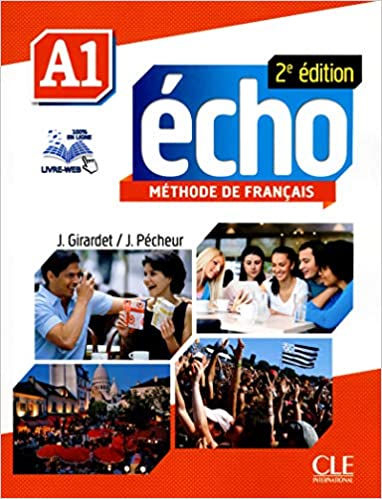 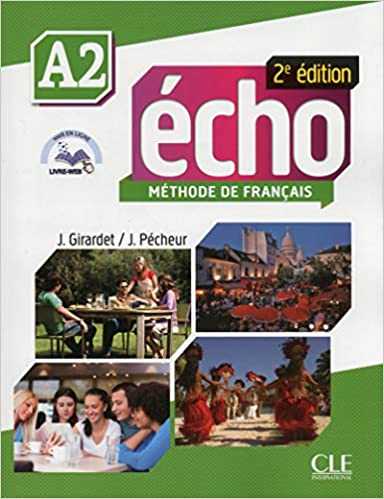 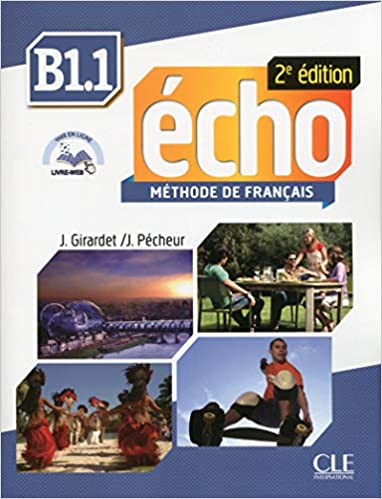 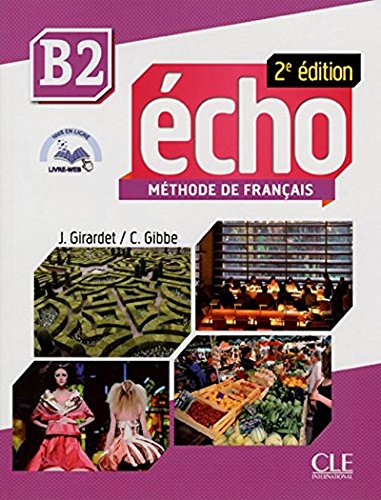